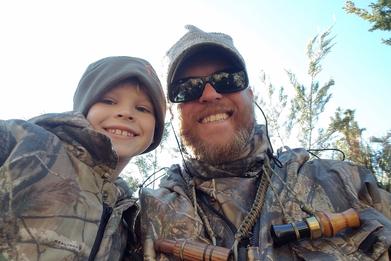 ​Brian has worked at Alligator River and Pea Island NWR's since graduating from UNC-Chapel Hill with a degree in Biology in 1997.  He currently serves as a Fish & Wildlife Biologist.  Growing up on the Outer Banks, Brian has vast knowledge of the area and its resident and migratory wildlife.  He loves all types of outdoors activities including hunting, fishing, wildlife viewing, competitive archery, paddling and doing these things with his wife and two boys, ages 2 and 7.  One of Brian's most influential outdoor experiences was serving as an intern working with Emperor Geese and Spectacled Eiders on Yukon-Delta National Wildlife Refuge in 1995. Brian is on the right.

Audrey Whitlock is a Virginia transplant now living in South Nags Head since her retirement from Healthcare in 2005.  She started birding casually during college in the early ‘70s which led to what her husband terms, ‘obsessiveness.’  Her North American Life List is over 650 species, but has also birded parts of Hawaii, South America, Africa, Vietnam and West Papua New Guinea.  She says "everyday you go into the field, you will learn something."  Audrey has been a trip leader for WOW since 2009 and enjoys sharing her knowledge of the local bird life with others. 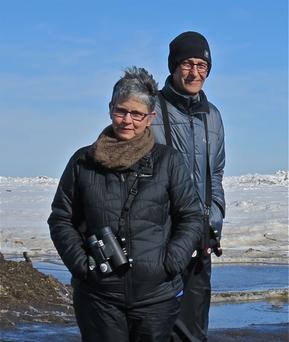 John was born and raised in eastern North Carolina, where he started birding on his own as a young teenager.  His birding horizons were expanded considerably while attending N. C. State University, where he met, for the first time, others with similar interests.  With degrees in Wildlife Biology and Science Education, John spent his working life as a high school science teacher.  His leisure time has involved birding all of North Carolina and the rest of North America.  A regular visitor to the Outer Banks for over fifty years, he has been a trip leader with Wings Over Water since its inception, 20 years ago. He makes his home in Wilson, N.C. with his wife and birding companion, Paula. 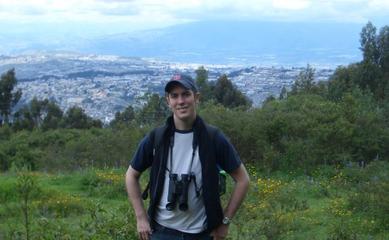 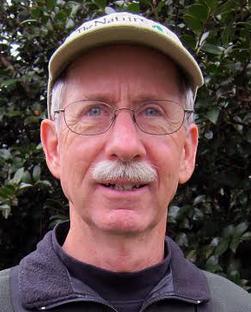 A native to Sevier County TN, Keith has over 35 years of national birding experience, including East Tennessee, the Great Smoky Mountains and the Outer Banks, where he worked for Cape Hatteras National Seashore for 4 years and was a Wings Over Water leader for several years.  During his career with the National Park Service and US Fish and Wildlife Service, he advanced bird conservation in the Caribbean, Appalachian Mountains, Southeast Coastal Plain, and the Piedmont regions of the U.S. and developed an Avian Conservation Implementation Plan for each national park unit in the southeastern region of the NPS (57).  After leaving federal service, Keith and his wife Ruth moved “home” to the Smoky Mountains where he established the Southern Appalachian Bird Conservancy, a small business to assist local and regional conservationists with bird conservation needs.  He has assisted the Great Smoky Mountains National Park with Peregrine Falcon monitoring, Breeding Bird Surveys, Christmas Bird Counts, and special wetland surveys and developed an Avian Conservation Implementation Plan for the US Fish and Wildlife Service for the Piedmont Bird Conservation Region.

Peter Vankevich
Pete Vankevich is the compiler of the Ocracoke and Portsmouth Island Christmas Counts and has led Wings Over Waters fields to these two islands almost since the beginning.  He has written monthly nature columns, Spotted on Hill when he lived on Capitol Hill in Washington, DC and currently Spotted on Ocracoke. After a long career with the Copyright Office at the Library of Congress, he fulfilled a 30-year dream and moved full-time to Ocracoke Island where he is, among other things, the co-publisher of the Ocracoke Observer newspaper. During the winter of 2014, he helped more than 250 people see and photograph the Snowy Owls that spent more than two months in various locations up and down the island.

Nate Swick
Nate Swick is the editor of the American Birding Association Blog. He has been writing about birds and birding at The Drinking Bird since 2007, but can also be found writing regularly at 10,000 Birds. In the non-digital world, he's an environmental educator and interpretive naturalist. He is an eBird reviewer for the state of North Carolina, and a member of the NC Bird Records Committee. Nate lives in Greensboro, North Carolina, with his wife, Danielle, and two young children, who not yet aware that they are being groomed to be birders. Nate is the author of, Birding For the Curious: The Easiest Way for Anyone to Explore the Incredible World of Birds. And his latest book is the well-received, ABA Field Guide to Birds of the Carolinas. Nate has been with Wings Over Water since 2012. 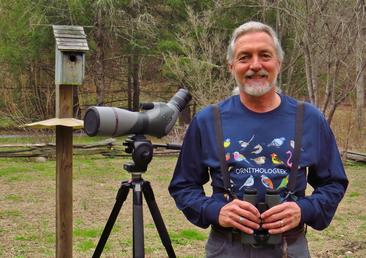 John & Cathryn Sill
John has been a freelance artist and illustrator for 40 years. His subject of choice is birds, but he also paints other wildlife. John works primarily in watercolor. His paintings have been exhibited in “Birds In Art” at the Leigh Yawkey Woodson Art Museum, “Art of the Animal Kingdom” at the Bennington Center for the Arts, and “Birds: The Art of Illustration” at the North Carolina Arboretum. Among the books John has illustrated are 21 natural history children’s books, written by Cathyrn, in the “About” series published by Peachtree Publishers. For more about John and his work go to http://johnsill.com/

​Cathryn Sill began birding with her mother as a preschooler. She became interested in birding by ear while participating in a breeding bird survey.  Having trouble spotting birds in the dense foliage of the forest, she realized she needed another way to identify them. Now listening for birds brings her as much joy as watching them. With her husband John as the illustrator, Cathryn has created two award winning series of nonfiction books for children that now include 24 titles.Type your paragraph here. 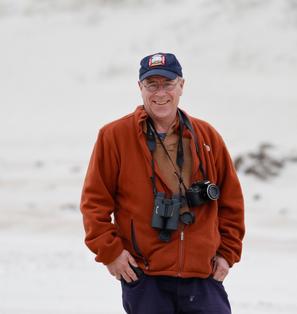 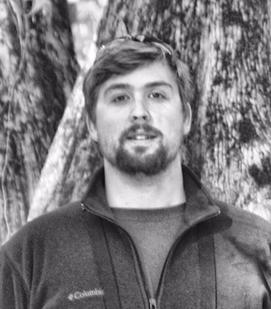 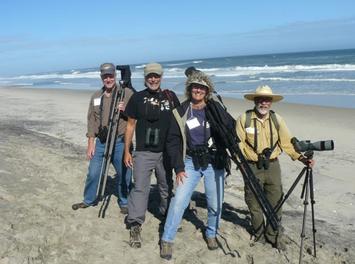